If you would’ve asked me at the start of the year what I thought 2020 would look like, I can guarantee my answer would have been much, much different than the reality. In March, my mom and I took a girl’s trip to Chicago, and I remember talking with her excitedly about all of our plans for the coming months. I was looking forward to going to Supply Side East in New Jersey at the end of April, visiting friends in Colorado sometime later in the summer, and had a stretch dream of going to Italy with a friend from Germany over Labor Day. My mom shared how excited she and my dad were to take our family to a cabin up north mid-July (an annual trip that involves my three siblings and I, seven nieces and nephews, tons of board games, and just a touch of chaos), take their usual trip up to Mackinac Island, and celebrate their anniversary in Frankenmuth. Little did we know, as we drank our coffee in front of Millennium Park, that those plans would all come to a crashing halt in just a short few weeks.

Not long after we returned, it happened. It started with watching the news report about a cruise ship that had to quarantine because there was some virus contracted by those on board. Then a few days later, having a “huddle” with my coworkers to discuss the possibility of working from home. The following day, watching someone from our IT department come to my cube, pack up my monitor, and neatly wrap up all of my computer cords. I remember hoping things would go back to normal after a few days.

That was over five months ago now.

Without diving too far into the weeds, it goes without saying that our world truly changed over the past 120 days or so. Restaurants shut down. Businesses were forced to close. Schools transitioned to virtual learning. Movie theaters and gyms were closed. Then came riots and protests and the greatest political divide many of us have ever seen. Not to mention, parts of my own life changed beyond just having to wear a mask. In April, my grandmother passed away after a long battle with Alzheimer’s. I was thankful we were able to have a (very) small graveside ceremony for her, but with how few people were allowed to attend it hardly felt like a proper burial. Later that same month, I had to move out of Ann Arbor and into a new apartment that is (fortunately) closer to family. Trips were cancelled (though I did manage a quick visit to some friends in Nashville, TN and Newton, IA). Church went remote (I actually spent Easter Sunday watching the sunrise service with my family from my parents’ living room). It felt like life was just doling out one thing after another and I couldn’t do much about anything (a sentiment I’m sure we all share). Is it just me, or is it all too easy to focus on the negatives when it seems like there have been so many? 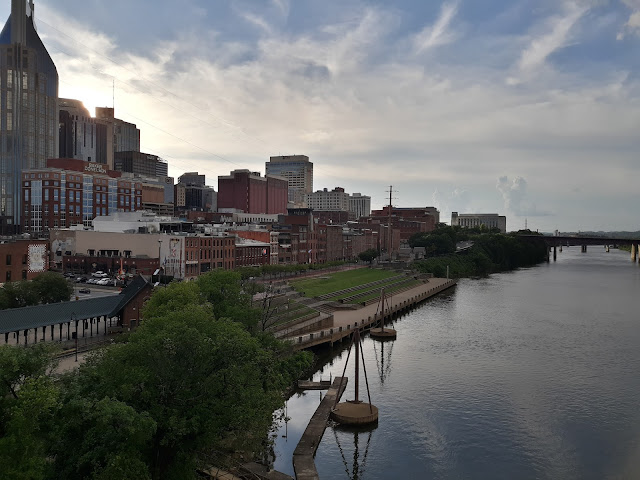 (view from the Pedestrian Bridge in Nashville)

BUT (yes, there’s a but!) the truth is, there have been a fair number of positives that have come out of this entire situation as well. (It takes a little extra effort to focus on them, but they’re there!) To start, I actually enjoy working from home: fewer distractions, a more comfortable work environment, not having to pay for gas…it’s been wonderful. It takes a little extra self-discipline to not wander into the kitchen every thirty minutes for a snack, but setting up a home office has overall been a great experience. And despite being remote, my leaders at NSF International have done a fantastic job of keeping things “human”; we have daily check-in meetings on Teams and they started sending out a Daily Digest email to share important updates and fun tidbits from the day. While I do miss the camaraderie in the office, I’m thankful that we have been able to continue working and adjusting our services as needed, as I know this has not been the case for many.

Additionally, restaurants shutting down (and now having strict rules around masks and social distancing) has done wonders for my bank account. Living on my own again has given me back a sense of independence (with the added bonus that I’m 30 minutes closer to family). My grandmother passing away was anything but positive, however she’d been in a losing battle with her illness and I know she’s now at peace in heaven. And then I have an adorable new niece and nephew who were both born within the past few weeks, meaning baptisms and family gatherings to celebrate. Throughout this entire situation, I’ve been reminded of how strong my family is and how we support each other through times like these (and of course, how much I love being an aunt!). 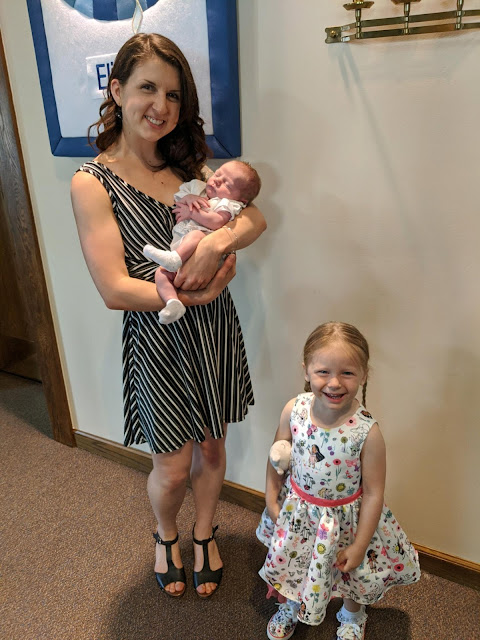 It’s likely going to be awhile before things get back to normal, whatever that means. There’s a lot of uncertainty and adjustment in the world right now and whether we want to admit it or not, each and every one of us has been affected. Professionally, personally; our lives have changed in some pretty major ways. There’s no telling what the next few months will look like, so for now it’s a matter of perseverance, positivity, and making the most of a less-than-ideal situation. It might be weeks, it might be months. But stay strong, stay focused, and know that we’ll get through this!

Over the course of 2020, everyone took up new hobbies from puzzle-building to baking. Lockdown will do that to you. While I personally never... 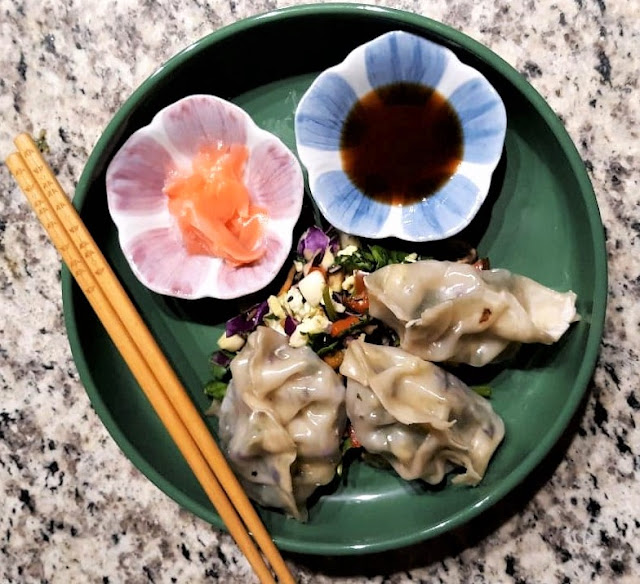