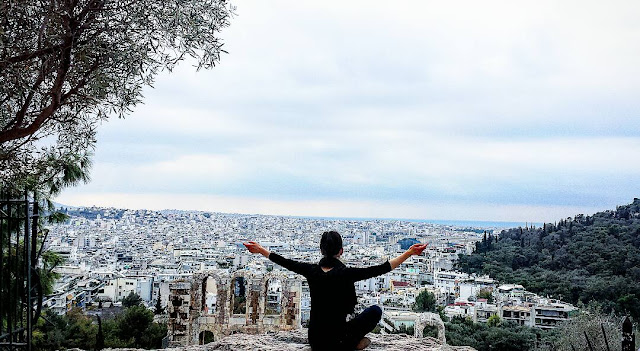 Imagine being 5,000 miles from home and being stranded. No cash, no credit cards - just you, your passport, and a bag full of clothes. Now imagine you're there and no one can help you. You only have 45 minutes until the only plane ticket you do have (to an island) becomes useless. And you're in a room full of police officers who barely speak English.

My experience in Germany and Greece was obviously not the first time I’d traveled (feel free to check out my other Travel Bug posts). It wasn’t the first time I’d flown internationally, or the first time I’d been in a country where they spoke a foreign language. (Fortunately I did speak a bit of German and got to spend most of my time in Athens speaking in French with my host, but otherwise I knew a grand total of only six words in Greek.) Needless to say, traveling was not a foreign concept to me; I just never expected that I could have such an overwhelming experience. I never thought something like this would happen to me. I thought of making this a two-part blog post: one for Germany and one for Greece. But it just wouldn't do it justice. It was literally the most life-changing trip I have ever taken and I couldn't possibly squeeze it into two posts. So...this is part one of four (my longest Travel Bug series yet). I promise it will be worth the read!

As many of you know, both of my grandfathers passed away in 2016. Papa (on my mom's side) passed in August, and Opa (on my dad's) in December. It was a very difficult period of time. I had never experienced the death of a loved one before, and frankly it was a very hard pill to swallow. So hard, in fact, that when Papa passed away I had a breakdown. Like...sitting on the floor in my bedroom shaking and sobbing. At the time, I felt too ridiculous to call my family. I felt too hysterical to call my friends. All I knew was that Papa was gone and I couldn't wrap my head around it. I pulled out my steamer trunk (containing photos and childhood trinkets) and started going through it. I needed to find something - anything - that would make me feel close to him. 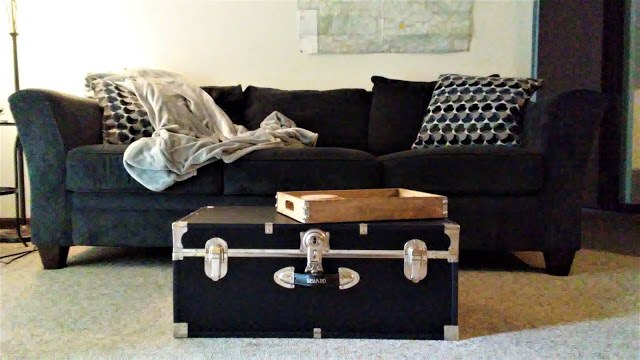 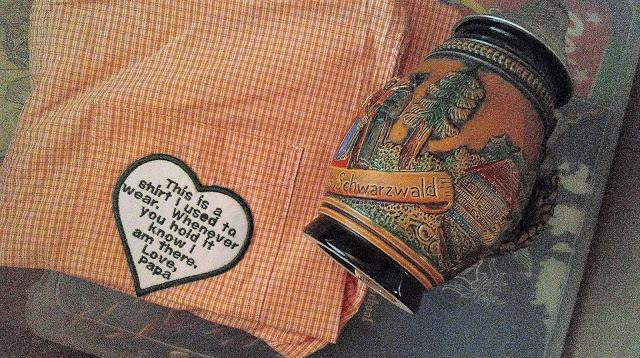 Under a mound of cards was a smaller package my grandparents had given me after a trip they took years earlier. Papa and my step-grandmother had gone to Greece, where his side of the family was originally from, to explore Athens and its history. For years, our family joked about being the stereotypical “big, loud Greeks” as every family gathering included ridiculous amounts of food and conversations that grew continuously louder. No one spoke Greek, but we loved our baklava and Papa had once shown us trinkets brought to the United States by his grandparents when they immigrated. I had always loved learning about it: I was proud to be part Greek.

I opened the small package and pulled out a handmade pouch with the Acropolis stitched into it. A light blue “all-seeing-eye” bracelet was tucked inside. I stared at it, remembering the day they gave it to me. I got light blue, my sister got dark blue. I put the bracelet on and took the pouch into my living room, where my laptop was set up on a table. I took a seat.

Google showed me thousands of results, and I started looking through pictures of the structure taken from all angles. The Acropolis wasn’t the actual columned building as I’d thought: it was the hill on which the building (the Parthenon) was constructed. Interesting. I read more. Apparently there was an Acropolis museum separate from the Parthenon. Inside were busts and trinkets found all over the Acropolis, which was rather frustrating to the people of Greece because it interfered with the integrity of the historical sites. Interesting. I continued reading. In many places in Greece there were different kinds of baklava, not just the pistachio/walnut variety that Papa had always liked. Depending on the geographical area, the dessert varied. Interesting. 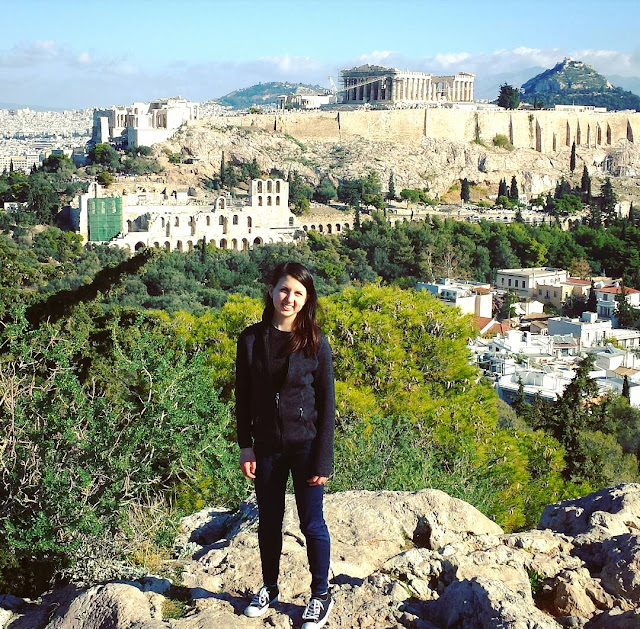 Before I knew it, more than four hours had passed. I was glued to my laptop, suddenly determined to learn as much as I possibly could about Greece.

There were so many small details. There were so many things that I wondered if Papa had seen while he was there: the street markets in Athens, the diversity of the population, the olive groves, the bruised economy, the traditional cuisine, the crystal blue Aegean Sea. Had he walked to the places where Socrates had taught? Had he visited the small orthodox churches? I wanted to ask him. I almost picked up the phone to call him. Greece was so fascinating; I wanted to learn more. I needed to learn more. I wanted to know as much as I could about this amazing country, where my great-great-grandfather had once lived before boarding a boat and sailing to America. My mind was racing. What if I could even go so far as to find out where he had once lived?

I knew that one of my dad’s aunts had done extensive research on his side of the family, and as we were connected on social media I knew she would be open to helping me. It was nearly midnight, but I sent her a message regardless. I was exhilarated when she responded, almost instantly. She shared her login information for a family tree website, and instead of continuing her work on my dad’s side of the family, I started looking up information for mom’s. I knew the name of my great-grandfather and where Papa had lived when he was younger, and spent another few hours poring through the website to see if I could learn more. I didn’t even care that I had to work the next day: coffee could fix that. This was too important and too exciting to stop. 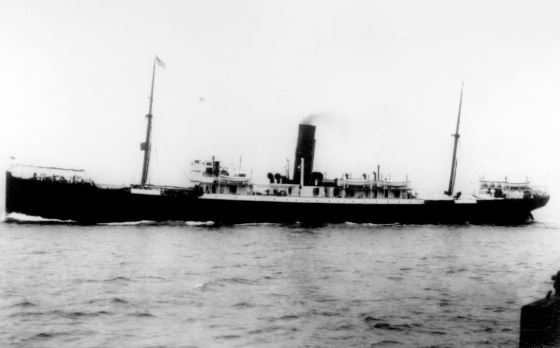 (The Calabria, departed from Koutsouras - source)
And finally, I found it: the photocopied, hand-written register of who had been on the boat all those years ago. My great-great grandfather's name was barely legible. The city of departure was somewhere on the island of Crete. I smiled, leaned back in my chair, and let out a breath of satisfaction. I found it.

Maybe it was being overwhelmed by everything I’d learned in the past few hours of research. Maybe it was the sense of satisfaction from finding the port where my great-great-grandfather’s boat had taken off nearly 200 years earlier. Or maybe it was the fact that it was 3:15 in the morning and I was mentally exhausted. But I was so certain of the decision. Nothing was going to change my mind.

Hello from Nashville! I hope you all had a wonderful Thanksgiving and got to enjoy some time with family and friends. I had my first ever Te... 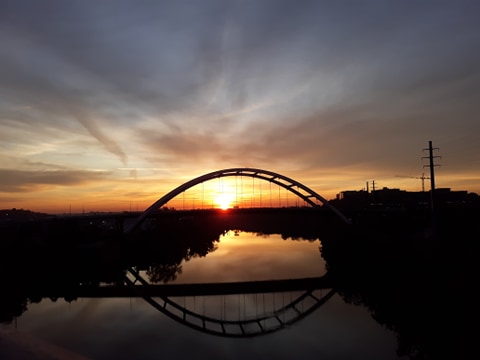