It was about a year ago today that I published my last blog post on Samsamcherie. It was something about hormones (I think). I'd posted a few times last summer, trying to revive the blog I started back in college. Needless to say, it was unsuccessful. There were a lot of things that happened in the last year that were unsuccessful. But that's how you learn in life, right? You try, and you fail, and you try again, and maybe you fail. Again. But every time it goes around, you learn something new about yourself, about the world, and about the people you've surrounded yourself with. That's just how it goes. And so here I am, deciding to try again. If I fail, I fail. But if not, then...that's something. 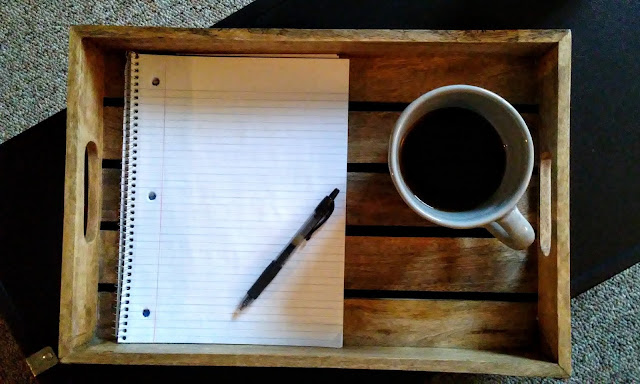 I loved blogging in college. I shared my decision to spend a summer interning in Dublin, posted about saving up for it, wrote the entire time I was there, covering everything from the culture to the friends I made to my decision to go vegan. Then I wrote about coming home, being a college student, being a vegan college student, and traveling back to Europe to visit friends I'd made in Dublin. Over the following months, I continued to share my life: a job I loved as a barista, companies I worked with as a plant-based individual, and my journey into fitness. I traveled more, visiting Germany, Austria, Greece, France, and Germany (again...twice). I moved. I started a new job. At one point I even got a dog. I blogged for nearly three years, sharing bits and pieces of my life. And then I moved to a new town, for a new opportunity, and that's it.

The blog was done.

It's been a year, guys. I don't even know where to begin. In April (last year), I left my well-paying corporate job to move to a very small town in the northern part of Michigan. I would be helping family friends open a mission church/coffee shop, which seemed like such a great idea at the time. As I had been a barista for 3+ years in college, it was a perfect fit: harbor town, management role, coffee shop life, a gym in walking distance. I couldn’t wait.

And so I gave my two weeks’ notice, packed up, and moved.

Now, it is necessary to mention that I had told the owners (very close friends of our family - I even babysat their grandchildren when I was in high school!) that I would be going to Berlin in November long before I started the new position. They thought it was a wonderful idea and told me repeatedly that they admired my passion for travel. And so I moved into a little apartment in the middle of the woods and worked throughout the summer, assisting the construction crews with everything from the counter tops and paint colors to the equipment and partner brands. Eventually, in August, the coffee shop opened. It was beyond exciting, and I felt ‘in my element’ again after working as a barista for so many years throughout college. Except this time was different: this place was my baby. People sat at the tables and chairs I had picked out and built myself. They relaxed on couches I had signed for. They chose items off the menu that I had created from scratch and the baristas that made them were employees I had hired and trained. I had so much pride in that coffee shop, and the fact that it doubled as a church made me feel like I was doing something right. I made some great friends in the small town, got to know our “regulars”, and even started dating. Things seemed pretty great.

And then I went to Berlin. 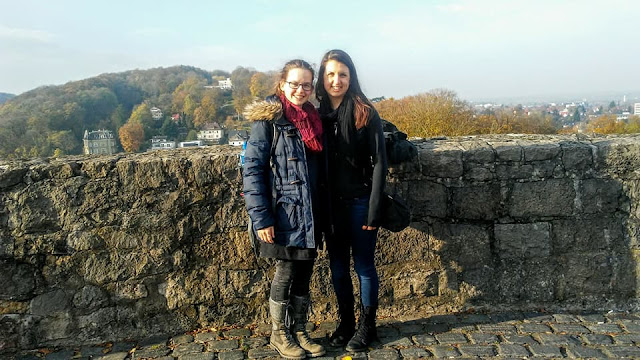 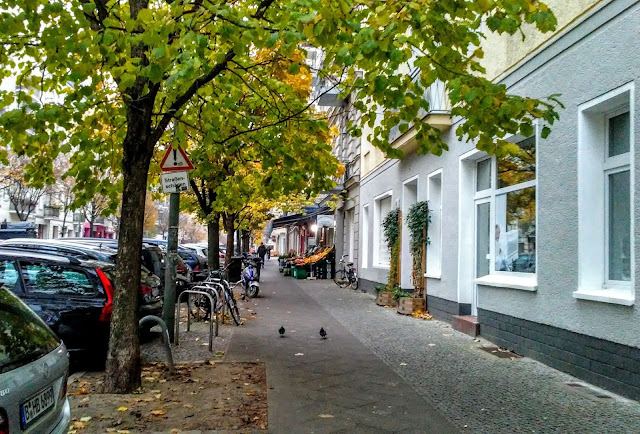 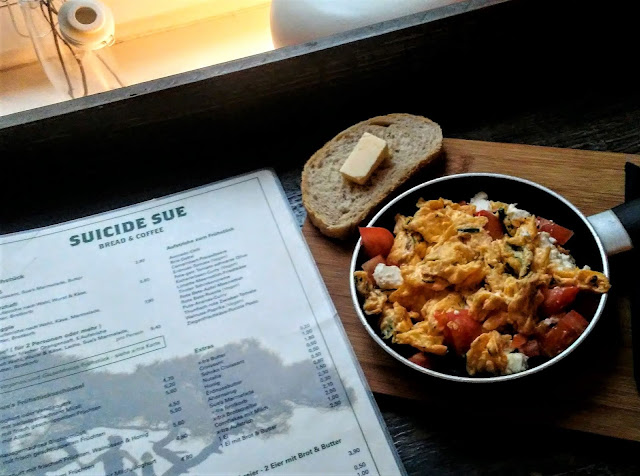 Another story for another post, but Berlin was incredible. I flew off to Germany to spend some time with family and friends. I was there for nearly 10 days, during which time I tried to keep in touch with the second-in-command at the coffee shop. The owners had instructed me to “show her the ropes” before I left so that ordering and management duties could be properly performed in my absence, which I did. And I told them all that they could contact me at any time through Facebook if need be (we often communicated in group chats). But communication was lost on my trip. I messaged them from time to time to see how business was going, and every message went unanswered. And finally I received a very stiff, very frank response, “There’s a lot going on. Message me when you’re back in the States.”

Orders had been lost. Schedules I’d previously created had been changed: my schedule, as a matter of fact, had been extended so that I was working 50+ hours when other employees’ hours were being cut, even though I had previously planned everything to work out correctly. I didn’t understand. The owners stopped responding to me. Responsibilities were taken away. The second-in-command and the owners didn’t even make eye contact with me at church anymore. I was beyond confused at what was happening at my beloved coffee shop. And then one day, the axe fell, and with it - excuses.

"We just don’t feel like your heart is in the mission anymore."
"You have such a passion for travel, you should pursue that."
"There’s just no room in the budget for you anymore."

And that was it: I wasn’t even permitted to work the remainder of the week. I was done. I was so confused because yes - originally we had discussed that the position would be temporary and would come to an end as the coffee shop/church switched from paid employees to volunteer-based. I had helped them get everything up and running over the summer (as planned) and thought at least they would give me a few weeks' notice before that change came. So I returned home, to my little apartment in the middle of the woods, absolutely devastated. I called my mom in tears and tried to reason out what had just happened. The weeks leading up to my trip everyone was so excited for me and so supportive: they even gave me money to buy souvenirs and one who spoke German practiced speaking with me. Everything had changed in the blink of an eye. And then, I was out. I tried to continue my blog, wanting to share the amazing trip I'd just had in Germany, but I couldn't. My spark was out. My passion was gone.

Since then, I've pursued other goals. Some I've reached, some are at a standstill, and some I just can't share here (maybe eventually). But the truth is, I'm ready for a clean slate. I'm ready to start over, to start new, to get back to this hobby that I once loved. So I invite you to follow along while I figure out this next chapter of my life. I spent quite some time trying to decide the best time to restart my blog. When I was in the midst of packing? When certain decisions were made in my career? When I finally had an answer from a long-pursued endeavor? I finally decided that if I waited until the perfect moment, it would never happen. 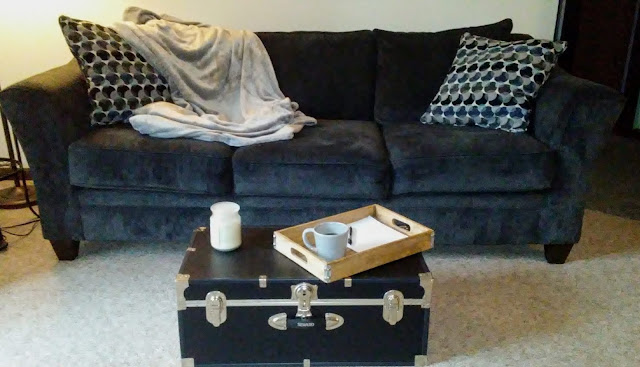 So here I am, starting fresh. I'm definitely looking forward to being a blogger again and meeting all of you who blog or decide to follow along. I've missed sharing things with you and hearing your thoughts and ideas, and am optimistic about the future of this space. You'll notice that it's no longer Samsamcherie, but rather SheGoesSimply. The title change is a reflection of the person I've become in the past year: the more sophisticated, minimalist style and simple lifestyle I've adapted. We are constantly growing and evolving, learning from our past and maturing with time. In the past year, I've moved, I've loved, I've lost, I've had great triumphs, and I've had great regrets. I've traveled, I've written a novel, and I've met individuals that had huge influences on me. There's definitely been growth, and I'm a very different person than I was back then. And I can't wait to see where life takes me next.

Email ThisBlogThis!Share to TwitterShare to FacebookShare to Pinterest
Labels: Lifestyle